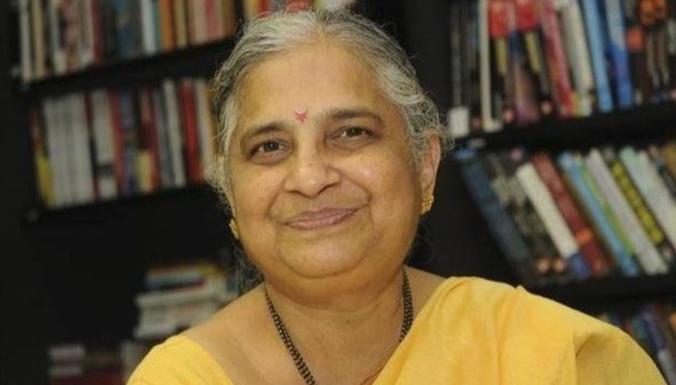 In life, we often look up to some people with awe, totally bowled over by their persona. In my case, I was always in awe of women who dared to do something different and something which goes against the social stigmas. I had this perfect ally in the form of my friend, Eivine Renny, who works in a reputed Web Designing Company based in Chennai and Tirunelveli. We both used to delve deep into the lives of awesome women who made the world stop and look at her in awe. We would read about such women together and also discuss how these women are a perfect example of a role model.

Recently, we stumbled on the tale of Sudha Murthy, the chairperson of Infosys Foundation, a well-known philanthropist, an intriguing author, the seed investor and backbone of Infosys. The tale of Sudha Murthy is indeed awe-inspiring one as she was one badass who dared to tackle all the hurdles thrown in her way and move forward with the determination to achieve more.

Clad in simple cotton sarees, she sports the adornment of simplicity and casts spell with her actions and talks. Sudha Murthy is undoubtedly a woman who sports different hats all at once. Being someone who loves to travel a lot, she is a globetrotter who is ever ready to pack her bags and explore the world. Besides that, she is an excellent homemaker, a smart engineer and an irrepressible social worker. She made heads turn back in the 60s by boldly opting for a bob haircut which was in those days considered as a highly outrageous act by a woman.

Stepping Into The Male-Dominated Engineering! 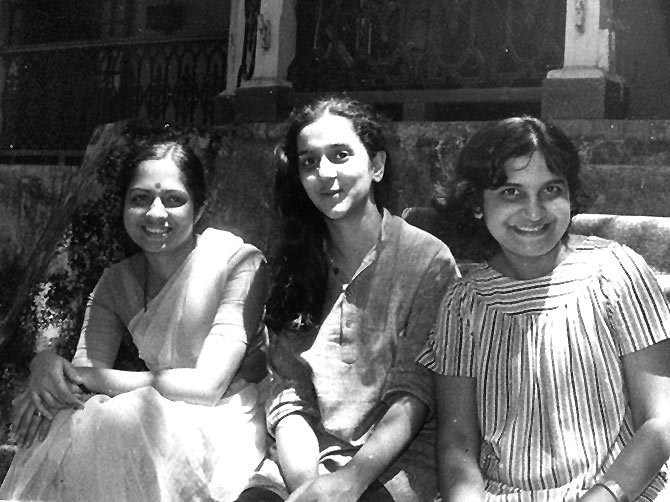 Unlike the present advanced era of smart women engineers, back in the 1960s, engineering was not considered as a woman’s cup of tea. Defying norms, Sudha decided to pursue engineering and stepped in as the only female engineering student among 150 students. The college never had a female student and hence, didn’t have any facilities for females, not even a women’s toilet. She was greeted with jeers; boys never left a stone unturned to insult her by spilling ink on her chairs and shooting paper planes her way. But, she remained strong and focused on her studies. In any exam, everyone knew the exam results beforehand. Sudha would always top the exams, and her name would be the first one that goes on the wall. Sudha remained unfazed at the taunts of her classmates as her goals were much bigger even in those teenage days.

Courtship With Narayana And Pre-Infosys Plannings! 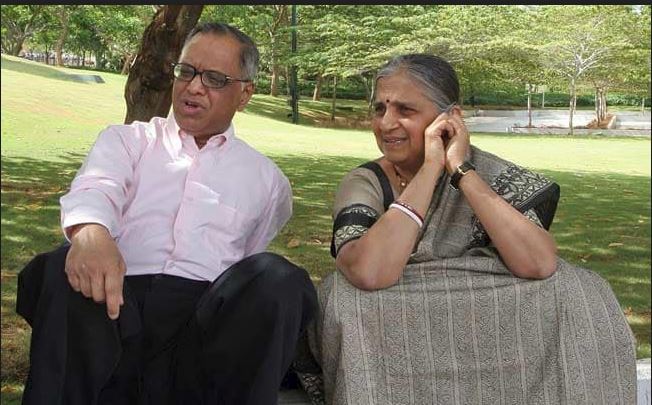 When Narayana and Sudha started to court each other, Narayana was penniless and broke. The couple used to explore almost all restaurants and cinema halls in Pune and Narayana would always ask Sudha to pay his share, and he would return it one day when he gets a proper paying job. Sudha used to jot down the money Narayana owed her in a book, and after long three years, the debt counted to Rs.4000. Later, Sudha tore up the book just before her wedding with Narayana and Narayana too never returned the money as the relation had turned to be a bond of love rather than money.

Reaching Out To The Horizons With Solo Trips!

Even in today’s advanced world, still, some of us may hesitate to embark on a solo trip. But, Sudha was never the one to be stopped. After marriage, Sudha decided to explore the world on a solo trip with due encouragement by Narayana. She stepped out with a backpack and explored the world on solo for long three months. She was even arrested once by the New York police as they mistook her to be a part of the Italian drug trafficking mafia group. She also spent one night with an old couple under the Grand Canyon. We had thought we only see such things in films whereas Sudha proved that it could happen easily in real life too if we have the determination to go ahead and live life in our terms.

While Sudha was scanning the papers for job opportunities, she stumbled on a job requirement for TELCO. As she was about to apply for it, she noticed a footnote below it which stated: “female candidates need not apply.” She found that unjustifiable and immediately wrote a letter to JRD Tata questioning him on how he can show a gender bias when he heads an innovative and prime house which is said to “think ahead of time.” Much to her surprise, JRD Tata was impressed by the fire in her and immediately granted her permission to attend the interview and also offered to pay for her trip. She went on to impress the interviewing panel and grabbed the job effortlessly. She went on to join the largest auto manufacturer company, TATA in the post of a Development Engineer and served in various locations like Pune, Jamshedpur, and Mumbai.

The Pillar Of Infosys 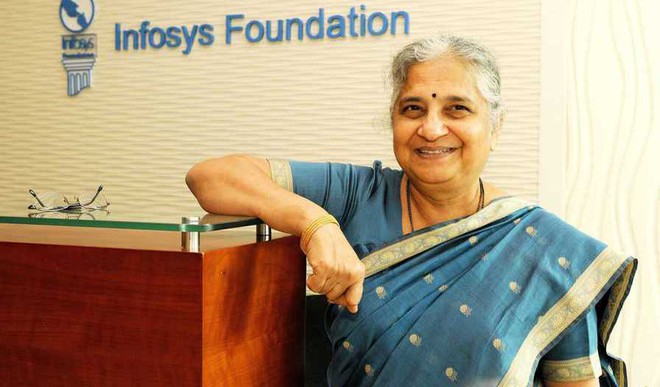 When Sudha moved to Mumbai, Narayana approached her with the idea of Infosys. He had no money to start with and only had dreams as an asset. Sudha encouraged him and asked him to go ahead and reach out for his dreams. She gave Rs. 10,000 to Narayana as an initial investment and asked him to chase his dreams and succeed within three years. She said that she would take up the responsibility of managing the finances of their house for three years but not longer than that.

She later left her job at TELCO and joined Narayana to be the pillar of support to achieve his dreams. She took up the role of a Senior System Analyst at Walchand Group of Industries so that their financial needs will be met. In addition to that, she worked as a programmer, cook, and clerk at Infosys as it bloomed and prospered in the hard work and perseverance of Narayana and Sudha.

In addition to all this, Sudha is also one of the best-selling authors of more than 1.5 million books which is a collection of short stories, novels, travelogues, nonfiction, technical books, and children’s books. She is a well-known philanthropist who believes that money can give certain comforts, but not all. It can be a heavy bag, and hence we need to donate it to those who deserve it so that we can travel the journey of life with a lightweight soul.

Sudha is undoubtedly one of the best role models for the women of today as she proves that hard work, determination, and the grit to live life in own terms can lead you to success and help you achieve the even the unachievable! 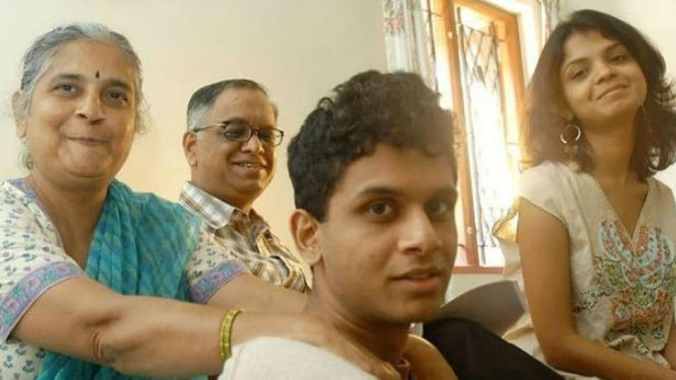 One thought on “Sudha Murthy- The Perfect Role Model For Simplicity, Grit, Brilliance, And Benevolence”

Also a part of 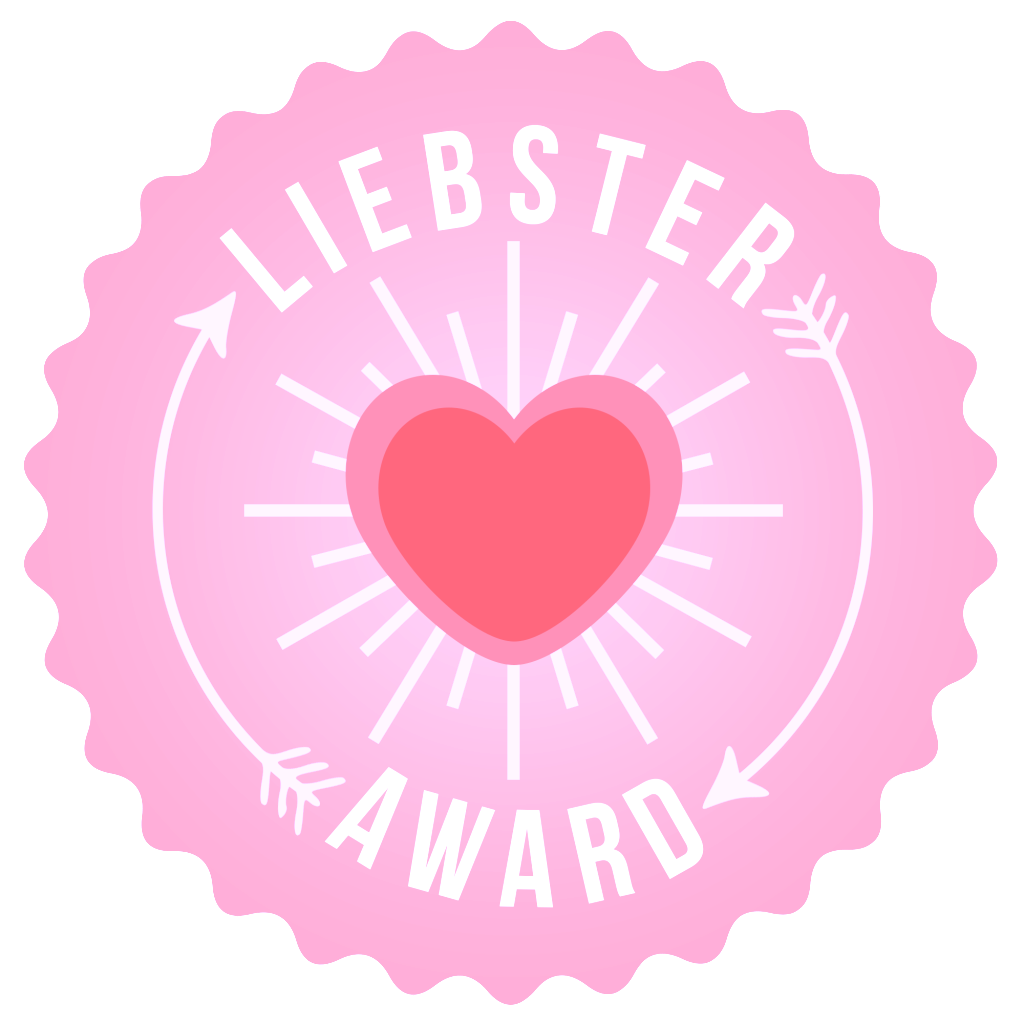 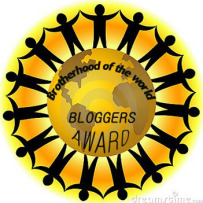 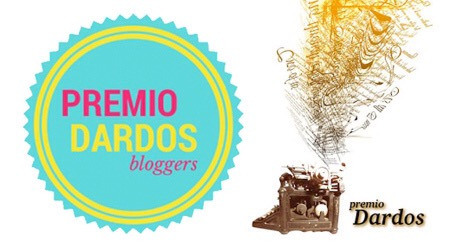 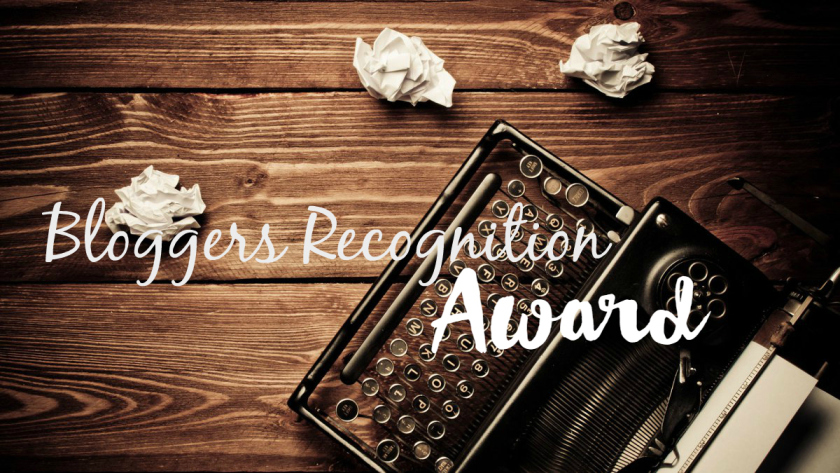 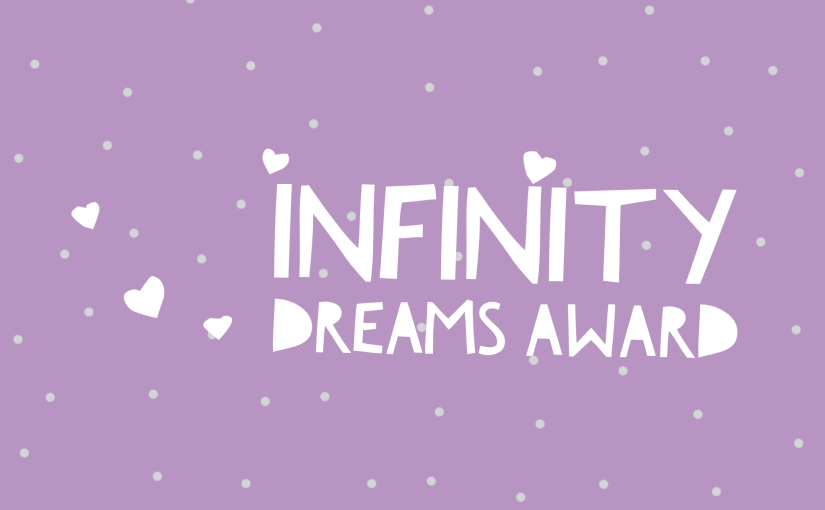 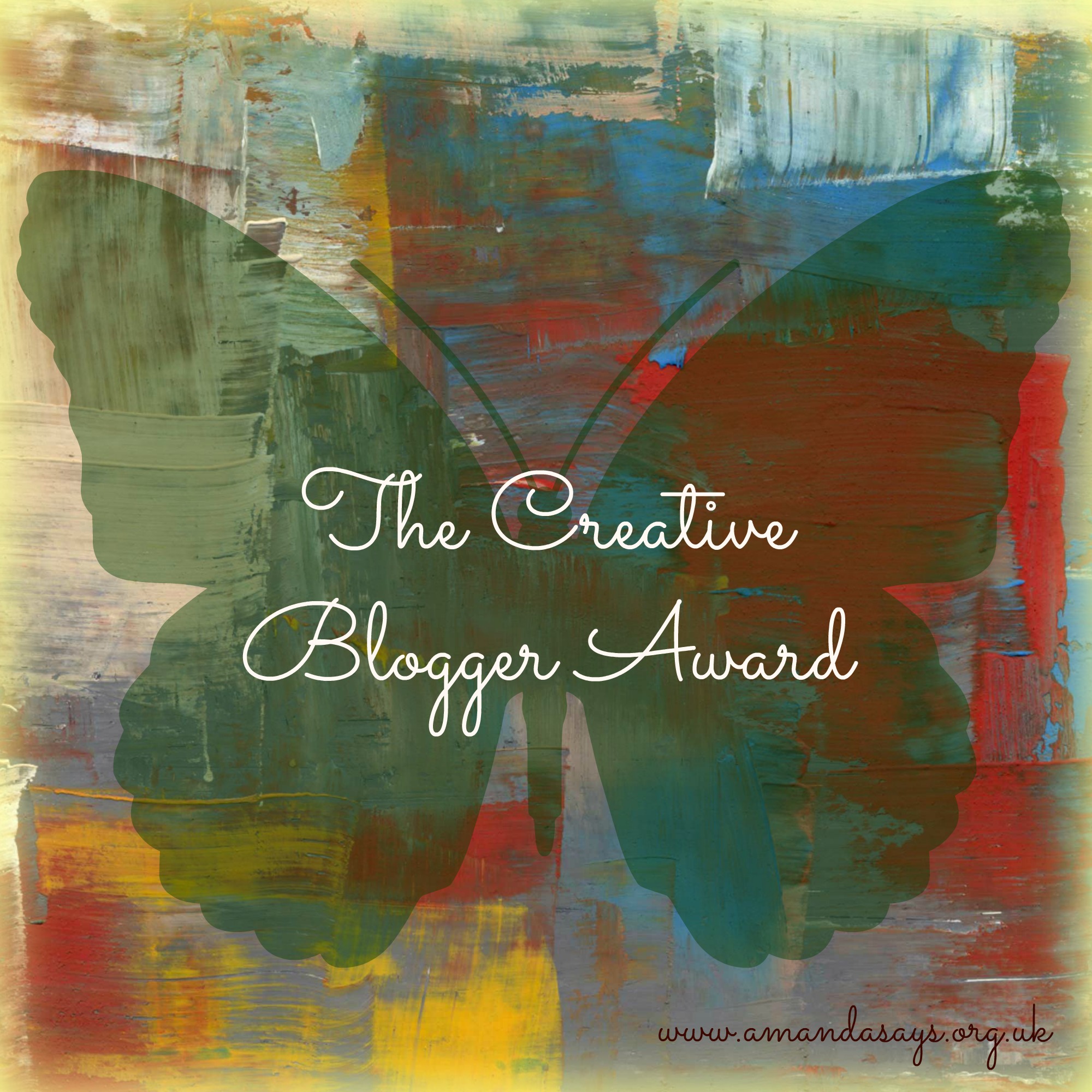 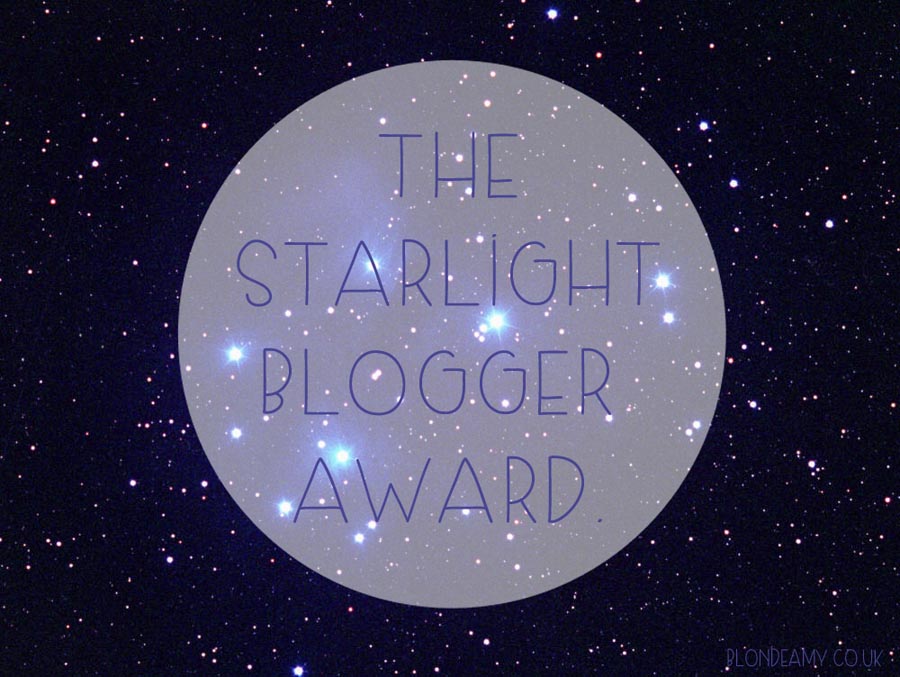 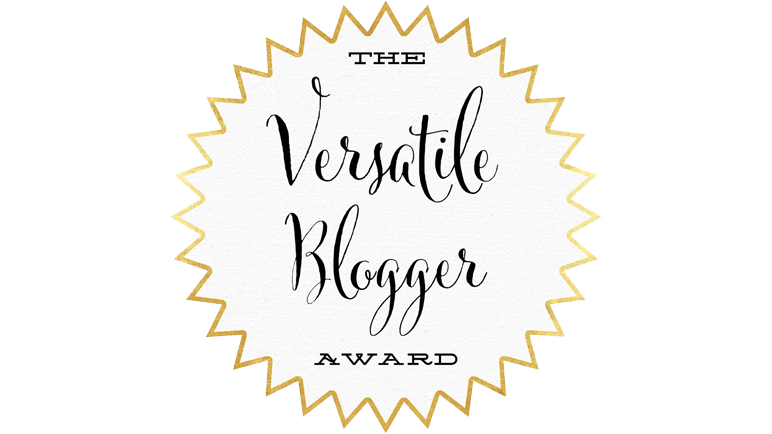